Healthcare reform remains a key item on the Obama administration’s agenda, despite growing economic challenges. In fact, several core components of the president’s proposed health plan were included in the passage of the American Recovery and Reinvestment Act, also known as the “stimulus package.” The first quarter of the new administration has witnessed significant pieces of new legislation that include components of proposed healthcare reform, such as initial funding for comparative effectiveness research (CER). But questions remain about the potential scope of the healthcare reform and how the new focus on areas such as CER will affect public payers and private health plans. 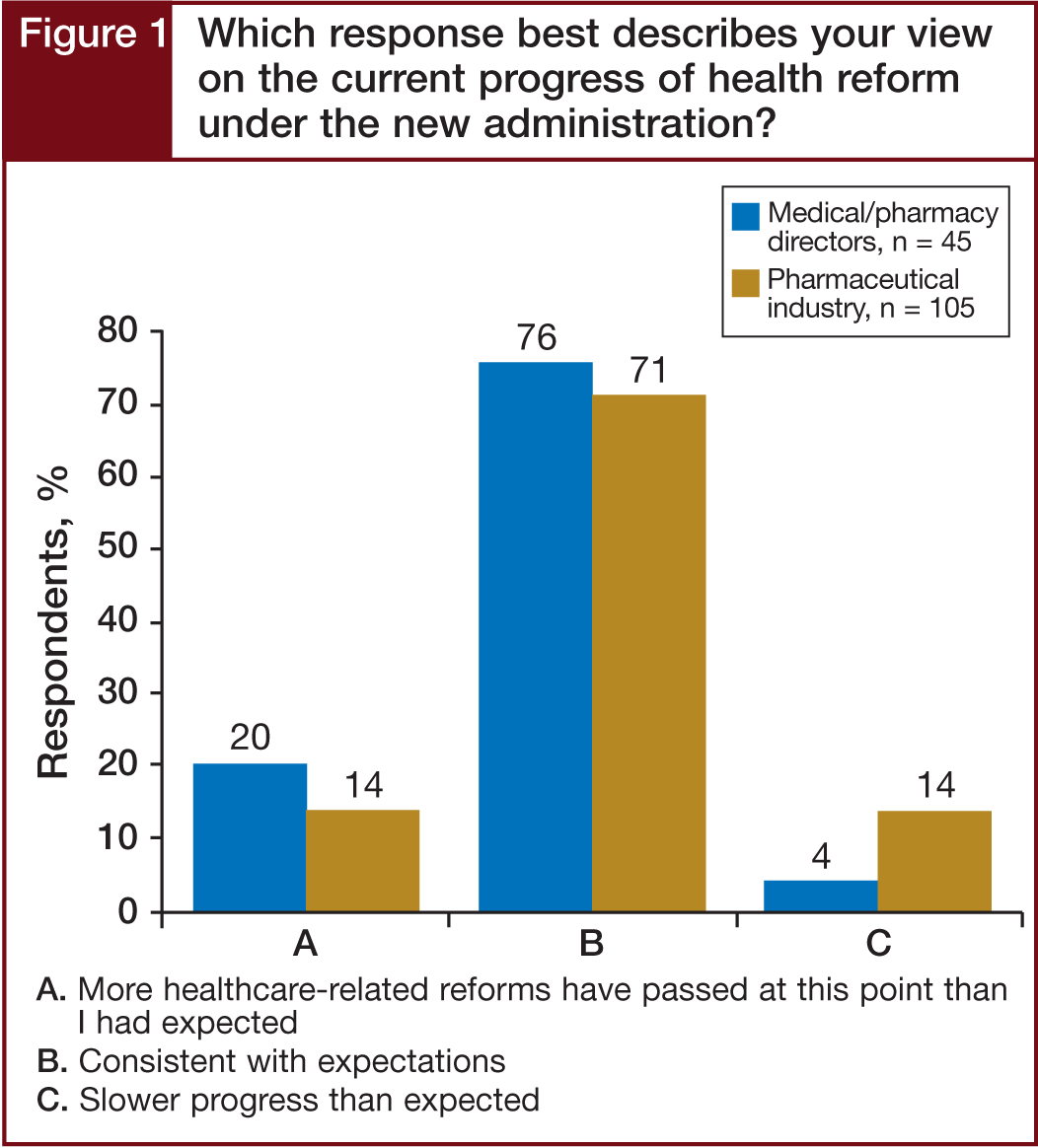 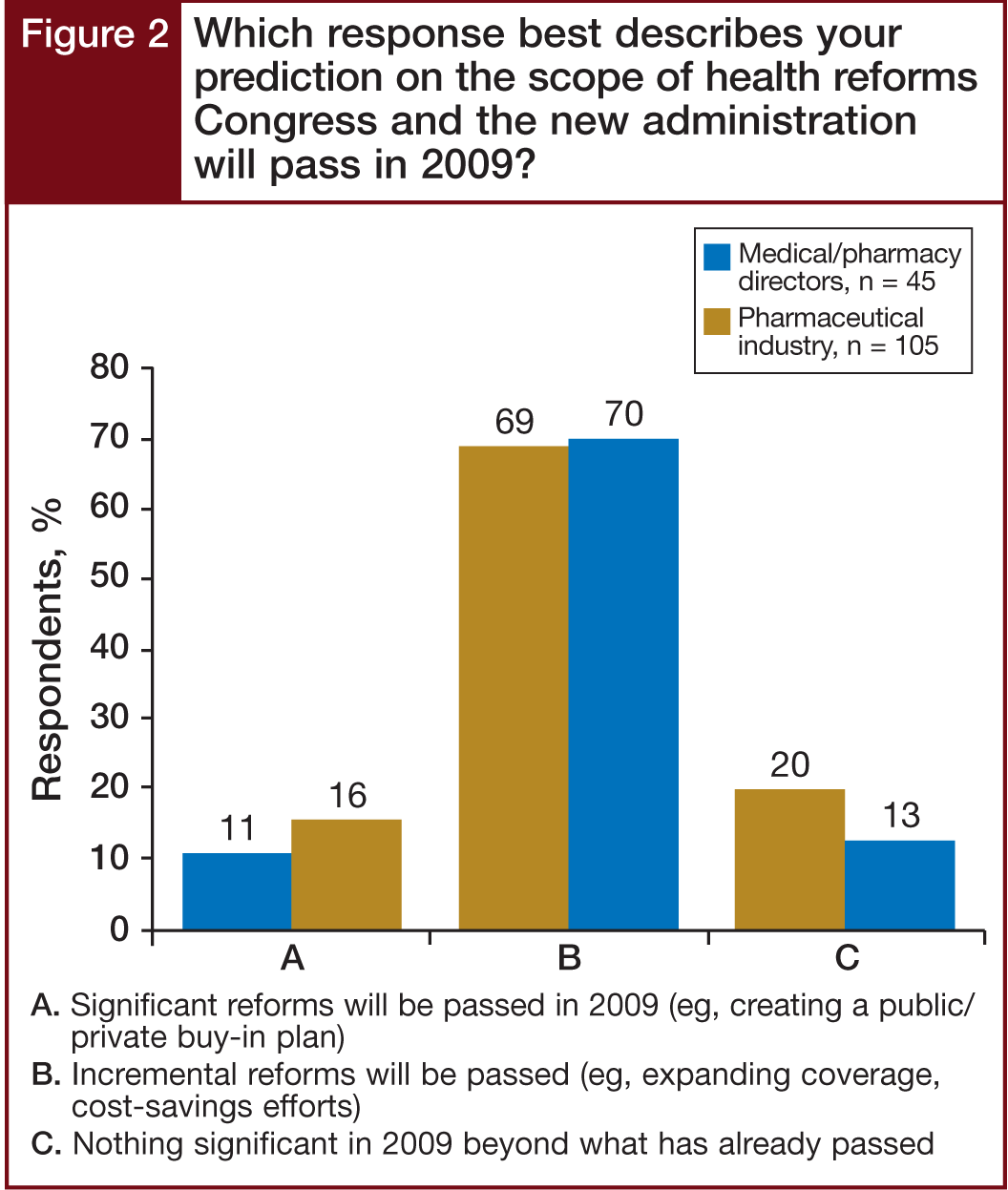 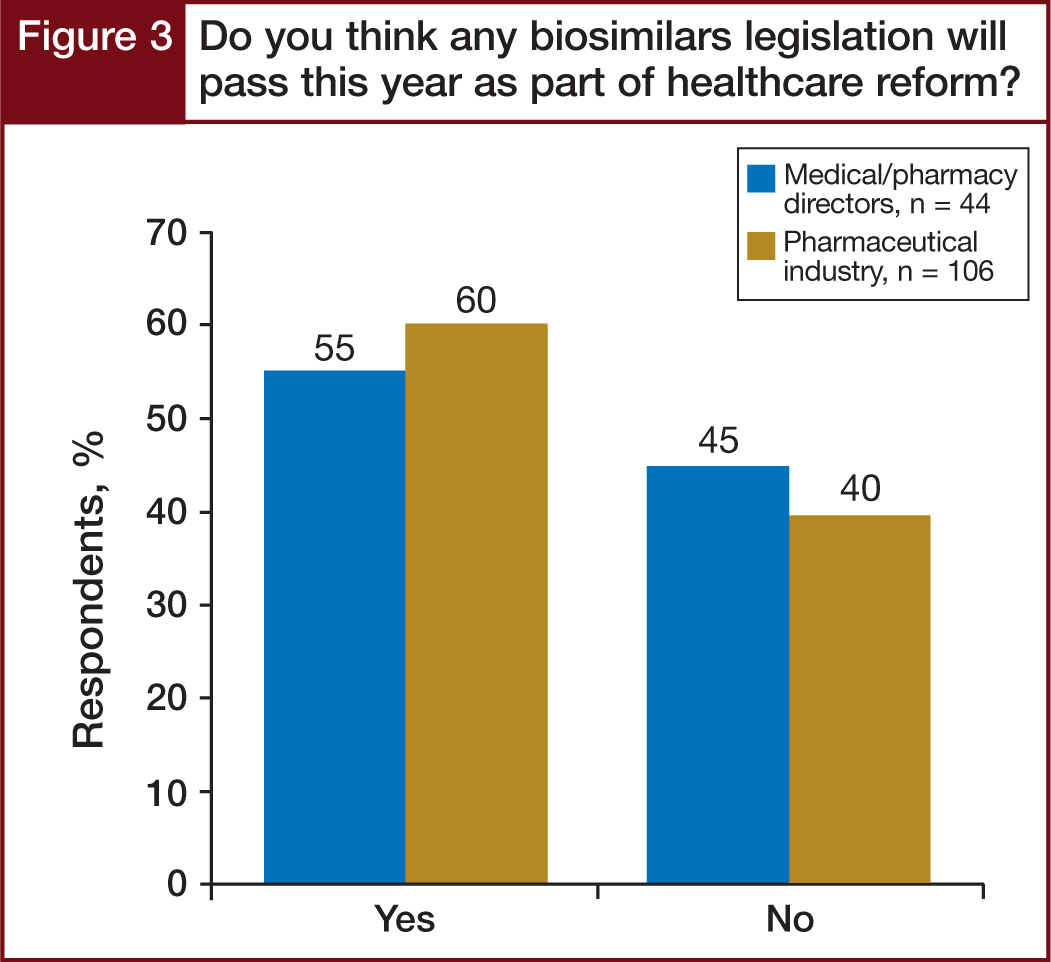 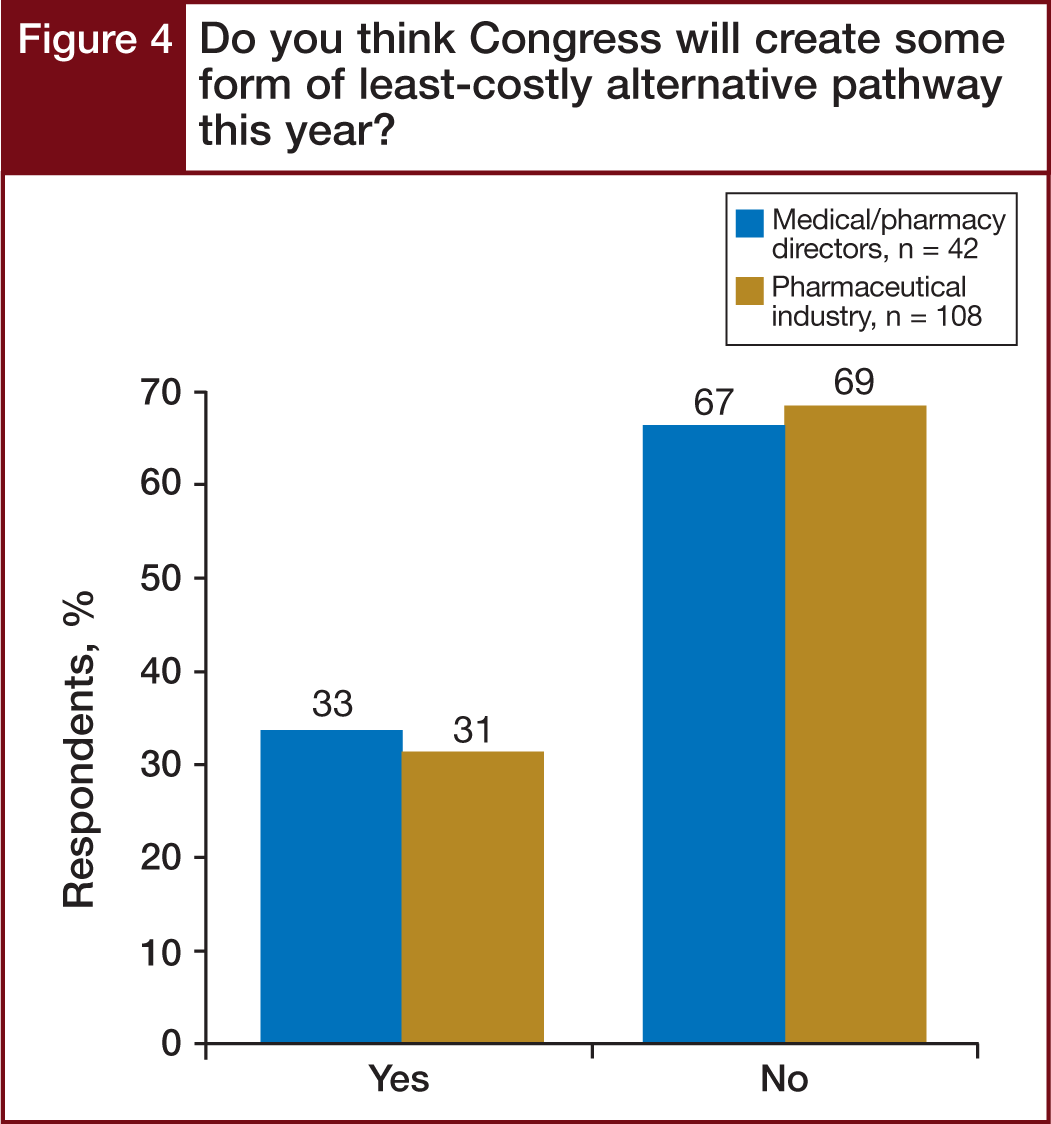 The data below (Figures 1-4) capture the responses from more than 45 managed care medical and pharmacy directors, as well as more than 100 representatives from the pharmaceutical industry to 2 surveys on healthcare reform and the changes in respondents’ views over the past year.

The surveys were conducted in March 2009 during the Managed Care Network (MCN) meetings in Dallas, Texas, and the AmerisourceBergen Specialty Group Commercialization Summit in Frisco, Texas. MCN is comprised of medical and pharmacy directors representing more than 190 million covered lives (and is a part of the Xcenda/AmerisourceBergen Specialty Group). The surveys consisted of a series of multiple-choice questions that focused on attendees’ expectations on healthcare reform in the United States. The surveys compared the expectations of a panel of medical and pharmacy directors from national and regional commercial payers with those of a diverse group of pharmaceutical company representatives about healthcare reform. Data were collected during the 2 meetings using automated audience response technology. Responses were similar between the 2 groups in their predictions about key elements of healthcare reform, as can be seen in the selected results shown here.