Pulmonary arterial hypertension (PAH) is a chronic, debilitating, and life-threatening disease of the pulmonary vasculature characterized by remodeling of the small pulmonary arteries. The estimated prevalence of PAH in the United States is 12.4 cases per 1 million people, with an annual incidence of 2.3 cases per 1 million.1 Although these figures suggest that the disease is relatively rare, the societal impact is significant; morbidity and mortality rates for patients with PAH are high, and high-cost hospital stays are common.

Michael Lacey, MSc, of OptumInsight, Eden Prairie, MN, and colleagues set out to investigate the rates and costs of rehospitalization of patients with PAH within 1 year of their initial hospitalization, based on the knowledge that patients with PAH are frequently rehospitalized, leading to a high burden to the US healthcare system, as well as to patients and payers. They presented their findings at the 2013 Academy of Managed Care Pharmacy (AMCP) Nexus meeting.2

According to this analysis by Lacey and colleagues, more than 75% of patients with PAH are indeed readmitted to the hospital within 1 year of an initial PAH- related hospitalization, and of those who are readmitted, more than 20% are back in the hospital within 30 days of their initial discharge, which translates to a significant clinical and economic burden.

Study Scope
The effort by Lacey and colleagues to establish the scope of the financial burden of PAH was in part motivated by recent efforts by Medicare to reduce rehospitalization rates through reimbursement adjustments.

To explore this issue, the investigators used the Optum Research Database (which is affiliated with OptumInsight), using a managed care database that included approximately 30 million members during the study period, from January 2007 through December 2011. The investigators generated the study cohort of patients with PAH who have had medical and pharmacy claims using a commercial plan and a Medicare Advantage health insurance plan. Initial hospitalization was defined as the admission that followed the first PAH-related claim (including medications, diagnostics, and other types of claims). Of the 4009 patients who were identified with PAH, 2275 (56.7%) experienced at least 1 PAH-related hospitalization during the study period. Of these patients, 1203 (52.9%) were rehospitalized at least once during the study period.

Overall, of all the patients with PAH who were hospitalized during the study period from January 2007 through December 2011, 39.2% were rehospitalized more than once.

As shown in the Table, the cumulative cost of rehospitalization in the first year after discharge, excluding the initial discharge, was $95,254 per hospitalization for a patient a with commercial insurance plan compared with $36,543 for a member with Medicare Advantage coverage. 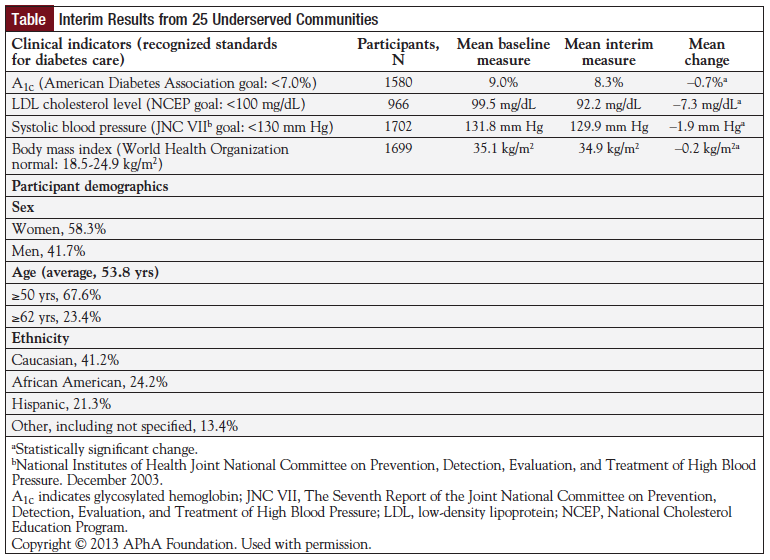 Based on these results, Lacey and colleagues concluded that, “PAH is characterized by frequent re-hospitalizations with subsequent substantial costs and LOS. This highlights the high morbidity of PAH and the need for more effective therapies [for] reducing the morbidity burden and associated hospitalizations.”

New Medications Approved for PAH
As luck would have it, in October 2013, the US Food and Drug Administration (FDA) approved 2 new therapies for the treatment of patients with PAH.

Riociguat (Adempas; Bayer Healthcare Pharmaceuticals) was approved by the FDA on October 8, 2013, for the treatment of patients with pulmonary hypertension, as well as those with PAH. Riociguat is a first-in-class drug of the soluble guanylate cyclase stimulators and has a boxed warning about the potential harm this medication has on a fetus.

A few days later, on October 18, 2013, on the heels of the AMCP meeting, the second agent, macitentan (Opsumit; Actelion Pharmaceuticals), was approved by the FDA for the treatment of patients with PAH. Macitentan is an oral dual endothelin receptor antagonist, and it, too, carries a boxed warning about the potential harm to a fetus.

These 2 new drugs are the first medications in 5 years to be approved by the FDA for the treatment of PAH.

Commenting on the FDA approval of these 2 newest medications for patients with PAH, Rino Aldreghetti, President of the Pulmonary Hypertension Association, a patient advocacy group, said, “Of the 7,000 rare diseases, only three have as many or more treatments available.” He added, “We are fortunate to have a strong and growing research community with great communication and cooperation. That has helped foster industry interest in exploring new options for our patients.”3

New treatment options, yes. But will they bring down costs? Potentially, if they can reduce the clinical burden of PAH and prevent rehospitalization in this patient population. Time will tell.